\At the start of his career, Dirk helped design, build, and launch the first intranet site for Johnson & Johnson.  Two years later, he created what SONY called the world's first portable interactive sales presentation for Forbes Magazine.  Dirk was a beta tester for Apple QuickTime, Adobe Premiere and Macromedia Director. He built and ran a twenty-person digital marketing agency, serving as President and CEO of NY/NJ based Murray Media.  Check out some of the work Murray did on the Internet Archives. 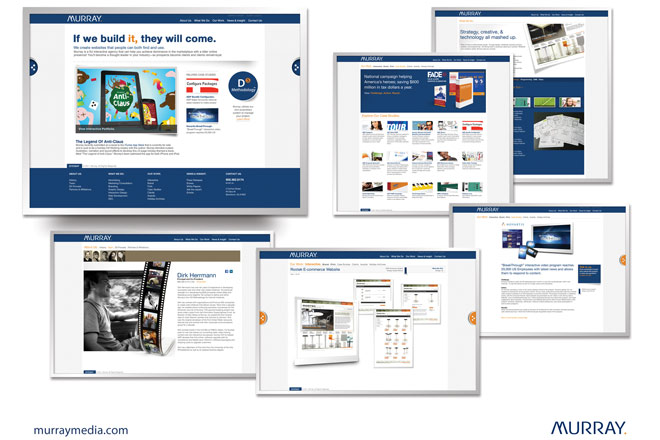 Dirk Herrmann has two decades of experience helping small, mid-sized, and Fortune-500 companies successfully position themselves for mergers and acquisitions. 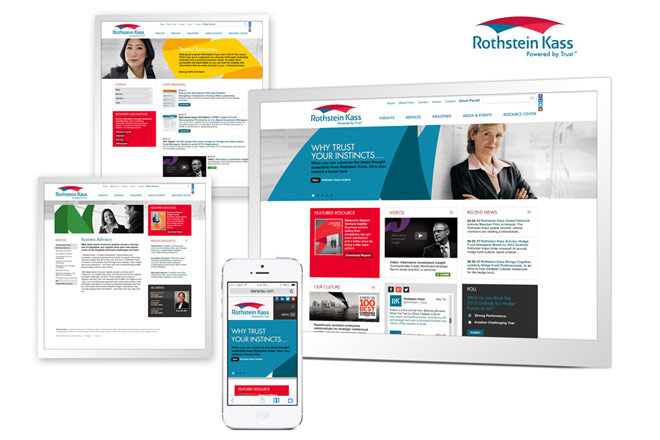 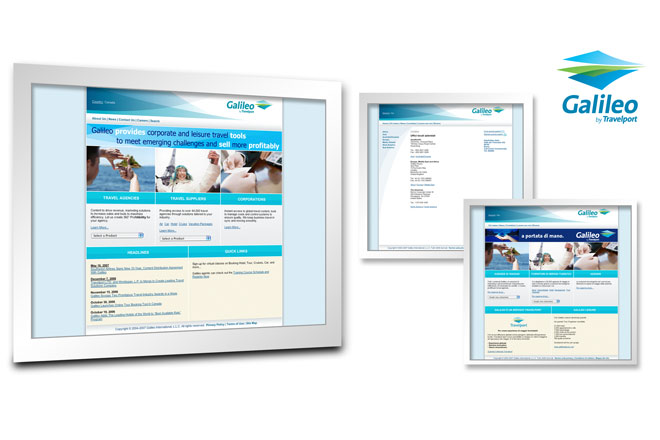 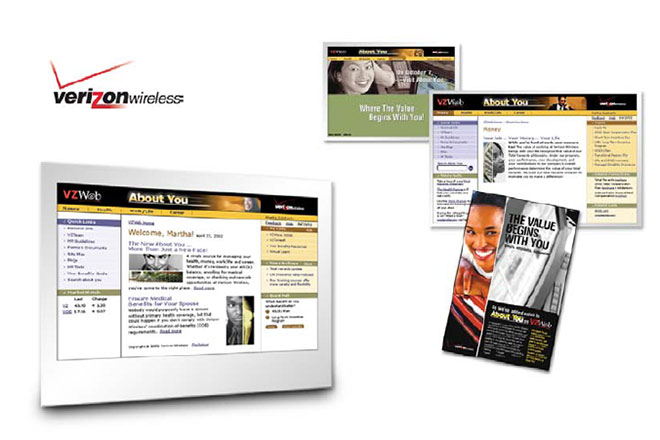 Tell us about your project? Get started now